President Obama announced a package of energy efficiency projects, one of which aims to boost cities' transition to SSL for public lighting. 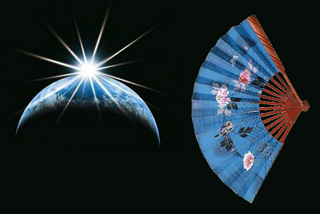 The White House announced that the Energy Department is creating a "High Performance Outdoor Lighting Accelerator," which is at least initially a program of technical assistance to cities wanting to upgrade inefficient street lights and other public lighting to SSL. Details on the program are few -- a search for its name on the Energy.gov site comes up blank. It's not clear whether any money, grants, or loans will be offered to the cities.

Coverage out of Detroit gives the most useful detail at this early date. That's because the city is one of five charter cities named to participate in the first phase of the DOE program, and because it is already in the early stages of a locally motivated upgrade program for street lights. Here is the Detroit News coverage and that from the Detroit Free Press. The White House also has a fact sheet covering the entire set of energy initiatives, which include solar energy generation in cooperation with industry.

The White House initiative is intended to spur investment in renewable energy and to boost jobs in the area of energy efficiency. It includes a commitment to spend $2 billion to upgrade federal buildings to higher standards in terms of carbon footprint, water usage, and energy savings. Basically, the program is the Obama administration's attempt to take action on global warming without needing any buy-in from the deadlocked Congress. The administration says that overall the program will have the same effect on carbon emissions as taking 80 million cars off the road for a year.