The son of a co-author of a seminal LED paper published in 1951 shares some photos from his father's experiments on luminescence in silicon carbide.

The paper in question is "Injected Light Emission of Silicon Carbide Crystals" by K. Lehovec, C. A. Accardo, and E. Jamgochian: The Physical Review, Vol. 83, No. 3, 603-607 (August 1, 1951). It is widely considered the paper that provided the theoretical foundation on which later LED research built.

Last spring we noted the passing of Carl Accardo, one of those three researchers. His son Tony (1951SIC) joined the discussion around that blog post, noting that the work of Accardo, Lehovec, and Jamgochian had been cited in the announcement of the 2014 Nobel Prize in Physics.

Tony Accardo offered to share photos his father had taken during the research.

Figure 1 shows the cover of Carl Accardo's copy of the Signal Corps Engineering Laboratories preprint that was published in The Physical Review.

Figures 2 and 3 are scaled-down versions of Carl Accardo's photos. Click the links in the captions for full-sized versions, which were scanned at 1200 dpi from the original 4" x 5" Ansco Safety Film color transparencies. 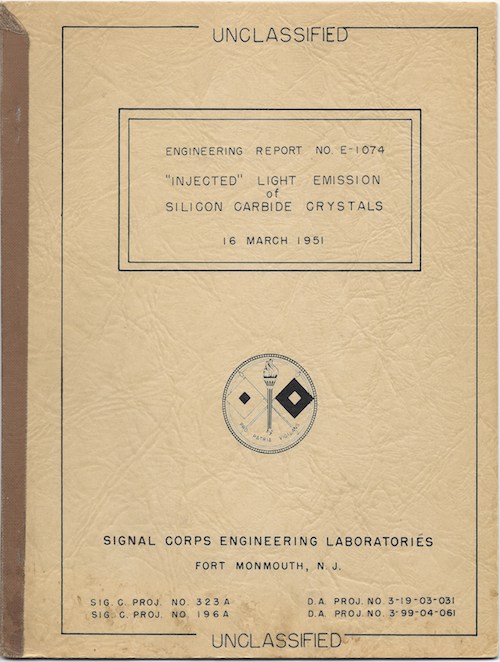 Figure 1. 1951 US Signal Corps Laboratory report that first explained the phenomenon of electroluminescence. 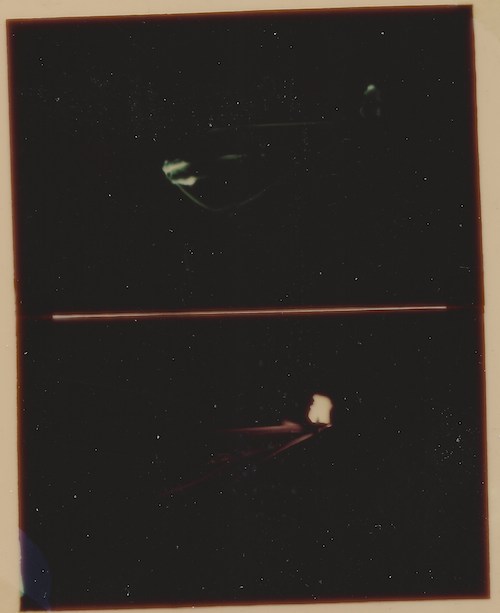